Adventure Racing is not a sport that gains a lot of mainstream press. However, that all changed recently when Eco Challenge, aka the World’s Toughest Race, was televised on Amazon Prime, hosted by none other than Bear Grylls. Finally, this sport that we love was getting a taste of the attention it deserves.

Taking place in Fiji, the race was originally the brainchild of Mark Burnett back in 1992 and has since earned its reputation as the most ruthless adventure race on the planet. After a 7-year hiatus the show returned with a bang in a 10-part series.

The show documents 66 teams of four as they race non-stop for 24 hours per day for up to 11 consecutive days across hundreds of kilometres of rugged backcountry terrain complete with mountains, jungles, and oceans in a bid to reach the finish line first. All of the navigation is done with just a map and compass and the disciplines include hiking, swimming, kayaking, stand up paddle boarding, whitewater rafting, biking, climbing and deep-sea diving. Rest is almost non-existent with competitors sleeping little more than an hour per day.

The show follows a number of the teams from the top of the pack right to the back, showcasing that adventure racing is a sport that encompasses a wide range of abilities. It is incredible to see the Kiwi team in action as they spend just five days out on the course and move with impressive efficiency and speed. Further back, the teams battle to make cut-offs with a number of teams not able to complete the course.

One of the 66 teams taking part was an Irish team made up of team captain Rob Heffernan, Jason Black, Rachel Nolan and US navigator Mark Lattanzi. Unfortunately, we don’t get a glimpse of the Irish team’s escapades during the show. But that doesn’t mean that their experience was easy. They battled monsoon conditions, crippling bouts of Jungle Rot (don’t Google this if you have a weak stomach) and a very serious tropical disease which landed Jason in intensive care.

You can find out more about the Irish Team’s experience in the following articles on the Irish Times, Red Bull and on Rachel Nolan’s Blog. And you can watch the entire series on Amazon Prime now. 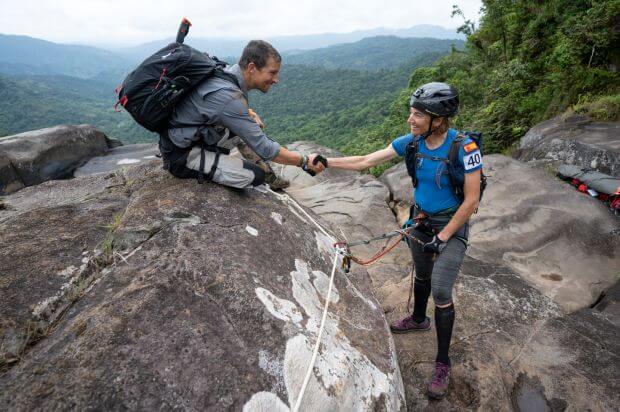 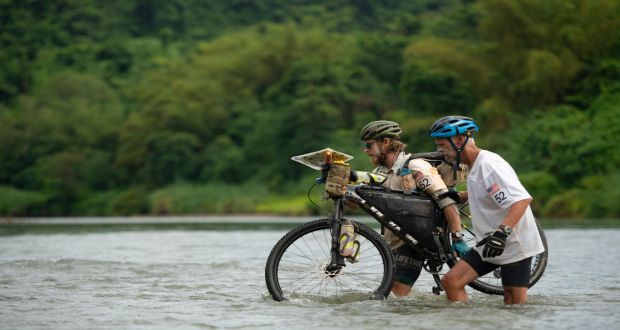 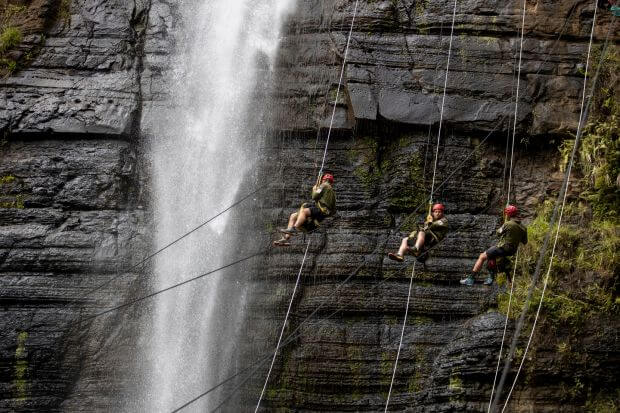